How to Change your Focus for More Successful Manifesting

The person who has just begun to practice the law of attraction may find that he or she attracts the very thing that person wanted to avoid. Job losses, poverty, ill health, a spoiled relationship, and other negative events often manifest, even when the person affirms the opposite. Often, what happens subconsciously is that instead of focusing on the intended result, the individual actually obsesses on what he or she doesn’t want. In doing so, it magnifies the problem and cements this as part of the person’s reality. 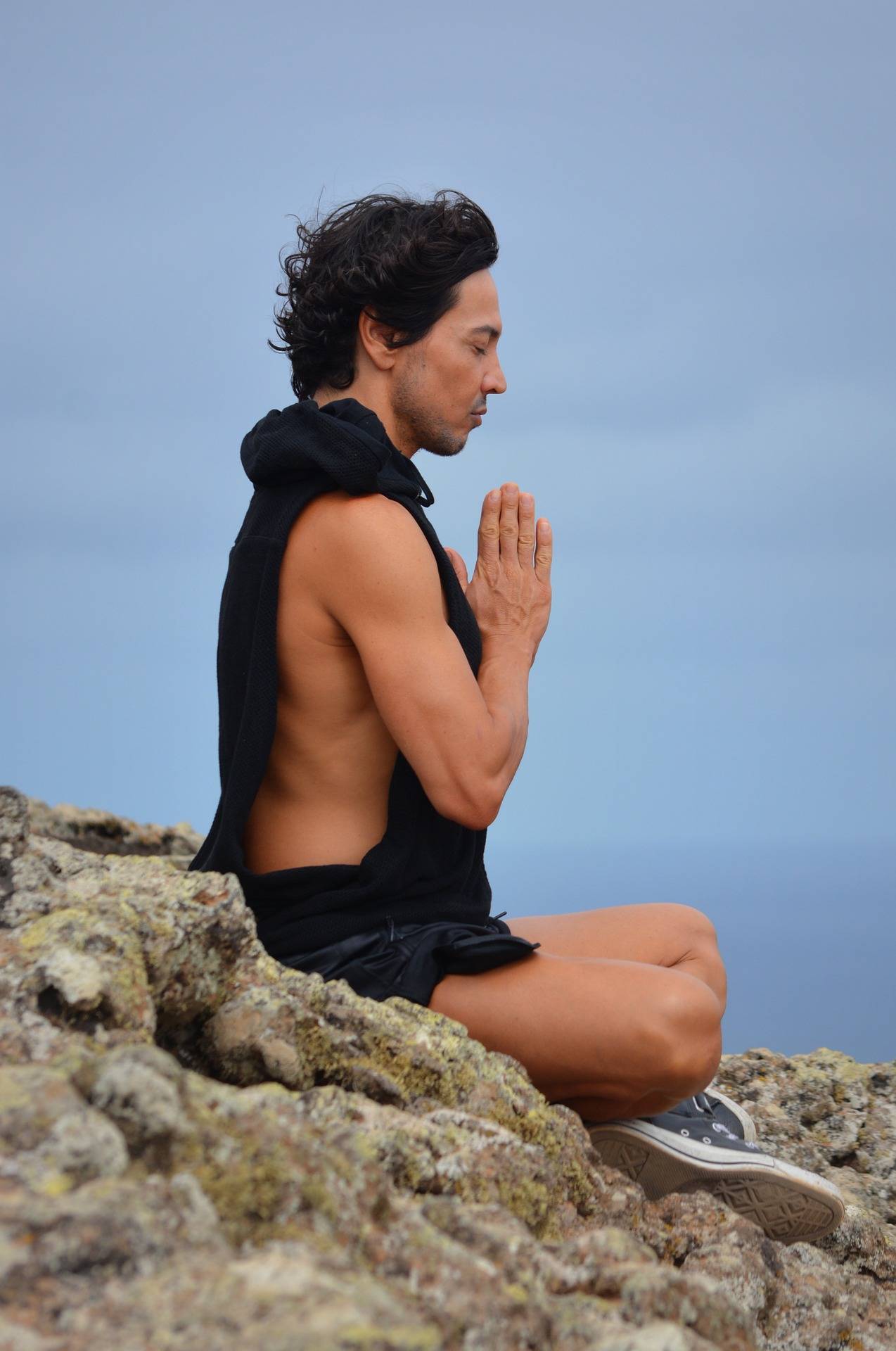 The father of new thought, Emmet Fox, stated that maintaining a focus on the circumstances one wants to change gives power to those circumstances and this makes change more difficult. For example, if a person wants to acquire a new job that pays significantly more than the one the person currently has, he or she needs to envision what that would look like and what it would feel like to achieve this advancement. Instead, too many people meditate on how much they hate their current job, how awful the people are that they work with, and they end their meditation session feeling anxious, angry, and frustrated. This creates the illusion that the hated old job has more power over the individual than does his or her desire or ability to attract a better one. Fox likens this to the story of Daniel in the lion's den, and says that from the perspective of those outside the den, the lions appear to be large and ferocious. Daniel, however, maintains his focus on his source, and because source is greater than the lions, the beasts become small and tame to Daniel. Mentally moving toward the solution diminishes the size of the problem, and has the effect of transforming a lion into a house cat.

A second technique involves visualizing physically removing the problem and leaving it behind. Some people visualize being in a hot air balloon, loading the problem into a burlap bag and throwing it overboard while the balloon rises and floats toward a new horizon. Another visualization 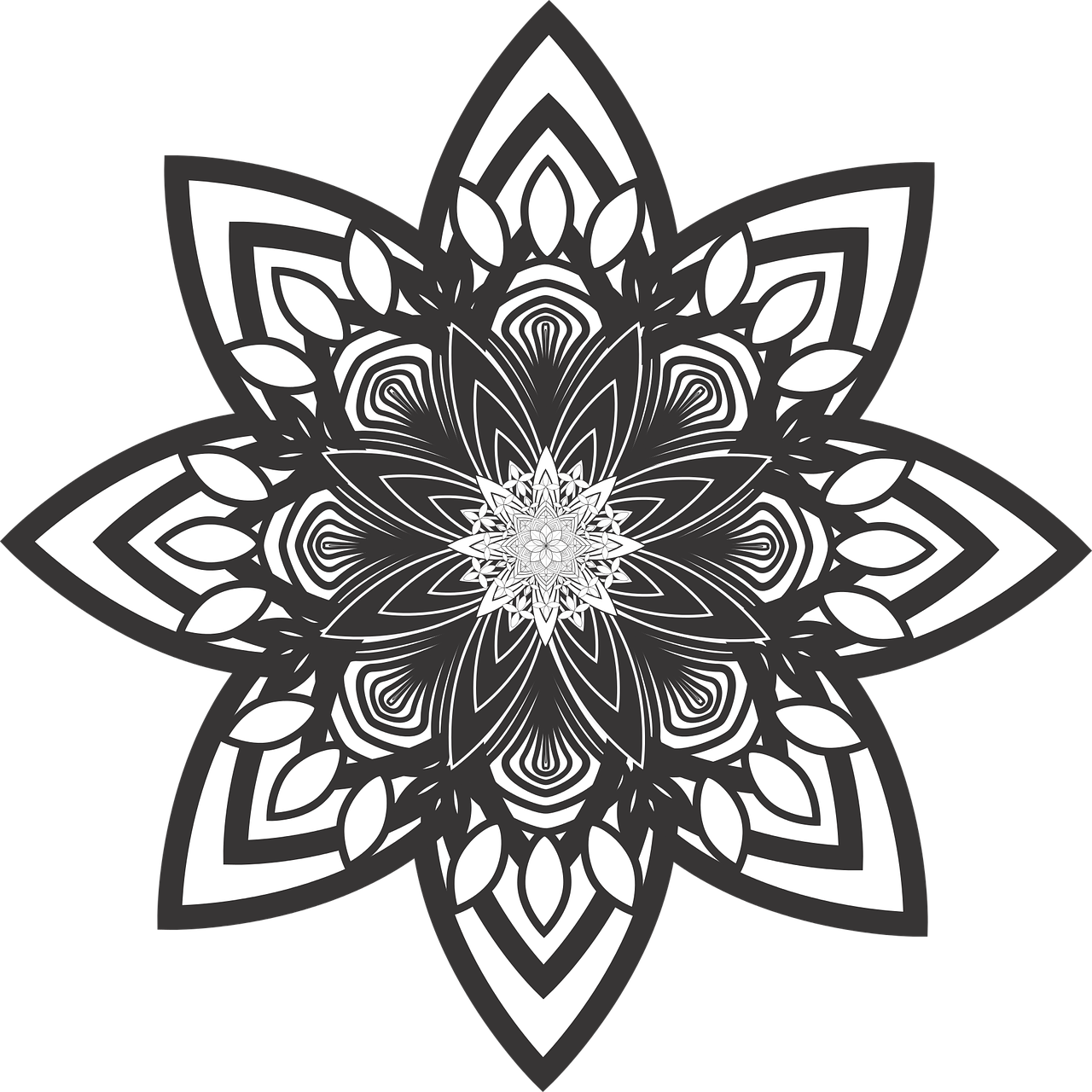 technique involves putting the problem on a conveyor belt, pulling a lever to put the belt in reverse and watching the problem go backwards toward the horizon, eventually dropping over the edge and out of sight. Then the person visualizes boarding another conveyor that easily and effortlessly moves him or her forward toward the goal. During this visualization, the goal gets larger and larger as the problem or obstacle becomes smaller and smaller.

Refocusing on the opportunity rather than dwelling on the problem accelerates the speed at which manifesting occurs. When the person feels that the relative size of the problem is smaller than the power of the individual to attract solutions and create positive changes, then the universe easily supplies answers and resources.

The circular ornamentation represents the universe and its interconnected metaphors.
Read More