Many people consider yoga to mean nothing more than deep stretches that improve flexibility. However, these poses are merely one of the eight aspects of a yogic lifestyle and embracing the other seven limbs of traditional yoga is a must. The first limb is known as the "yamas," consisting of 5 parts, which focus on the internal attitude of the practitioner.

Considered the "should-dos" of Ashtanga Yoga, these 5 yamas were compiled over 1,500 years ago by a man named Patanjali to include in his Yoga Sutras. Intended to guide students of yoga towards a tranquil mind free of fear, the yamas are types of abstinence that must be followed without any end goal in sight but purely for the sake of themselves. 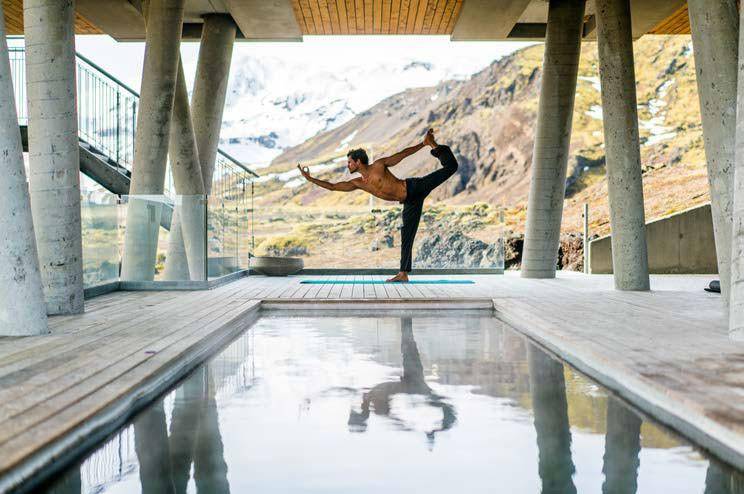 The first yama is known as Ahimsa, meaning non-violence. Ahimsa involves not injuring any living thing, from plant to fish to vicious beast, either in reality or in the privacy of one's own mind. While many sects of Hinduism follow this tenet less strictly, making exceptions for food and war, a truly non-violent lifestyle encourages positivity and reduces regret.

In modern society, it is not difficult to abstain from directly violent interactions, and yet a non-vegetarian diet still inflicts suffering. By at least reducing meat consumption in favor of superior alternatives, it is possible to lessen violations of this first yama. Furthermore, serious meditation is mandatory to fully remove angry thoughts from our subconscious and achieve a happier state of mental being.

The second yama is called Satya, which means truth, and it has a double interpretation. Primarily, it demands perpetual, open honesty to earn respect or karma. Additionally, it represents the unchangeable facts of the universe, free from distortion, that the rising yogi must seek to attain enlightenment.

Social etiquette often expects members of society to politely offer white lies in return for favor, a habit entirely unacceptable within the yogic practice of Satya. Withholding facts or inconvenient observations leads only to deception. Ensuring that your every word joyfully resonates with inherent truth and open expression will allow those around you to feel connected.

The third yama, Asteya, warns against stealing, coveting, hoarding, or restricting the desires of others. Similar to the Western cliche, "the meek shall inherit the Earth," this principle suggests that a practitioner of Asteya will be supplied with all the wealthy resources they need as reward for their discipline and kindness.

A particular interpretation of this belief that applies to modern living would be sustainable resource management and green living. The conservative yogi is responsible in her day-to-day consumption of resources, minding not only the trees that were destroyed to create her napkin but also the hours of labor involved in the manufacturing process, the fossil fuels associated with its transport, and the ongoing costs of maintenance for equipment used between the tree being cut down and the napkins being put on a shelf before she uses it for one small spill and tosses it away. 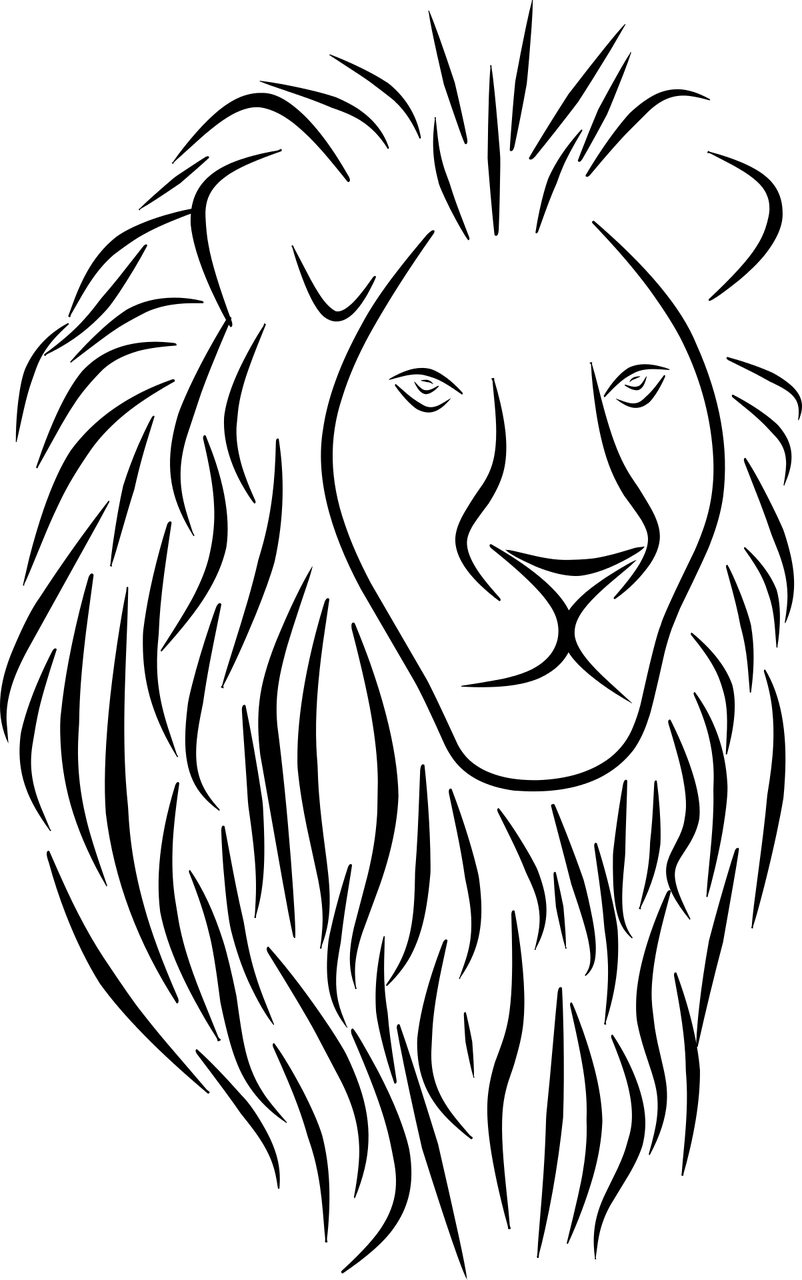 The fourth yama, Brahmacharya, concerns sexual celibacy. Promoting mental and spiritual purity so that life may become centered on divine realization instead of hedonistic pleasure, this yama is responsible for numerous monks' vows of chastity. However, for the yogic lifestyle, Patanjali added that, within the confines of marriage, Brahmacharya also applies to sexual faithfulness.

This commitment demonstrates the yogi's appreciation for sensual bliss as more than simply a pleasurable activity. Ideally, the attitude develops that all people, other than a husband or wife, should be treated as lovingly as a brother or sister. Enjoying friends for who they are while building relationships on solid foundations of understanding is vastly superior to forging “friends-with-benefits.”

The fifth and final yama included in Patanjali's Yoga Sutras is the concept of Aparigraha, non-possessiveness. Requiring persistent self-reflection, this means limiting ownership of material objects to only what is absolutely necessary. The rational yogi needs only what she needs without claiming too much for herself.

What this does is remove the focus from physical distractions, inflicting a drive for something higher. Instead of worrying that a new sports car may be scratched or a gadget's battery is properly conditioned to promote longevity, you should busy yourself with a passionate project or scholarly endeavor. It is important to realize the frivolity of money despite a reluctant dependence upon it.

By Dakotah; All Rights Reserved @2014